Contact the Sheriff and Deputies in the Lyon County Sheriff's Office 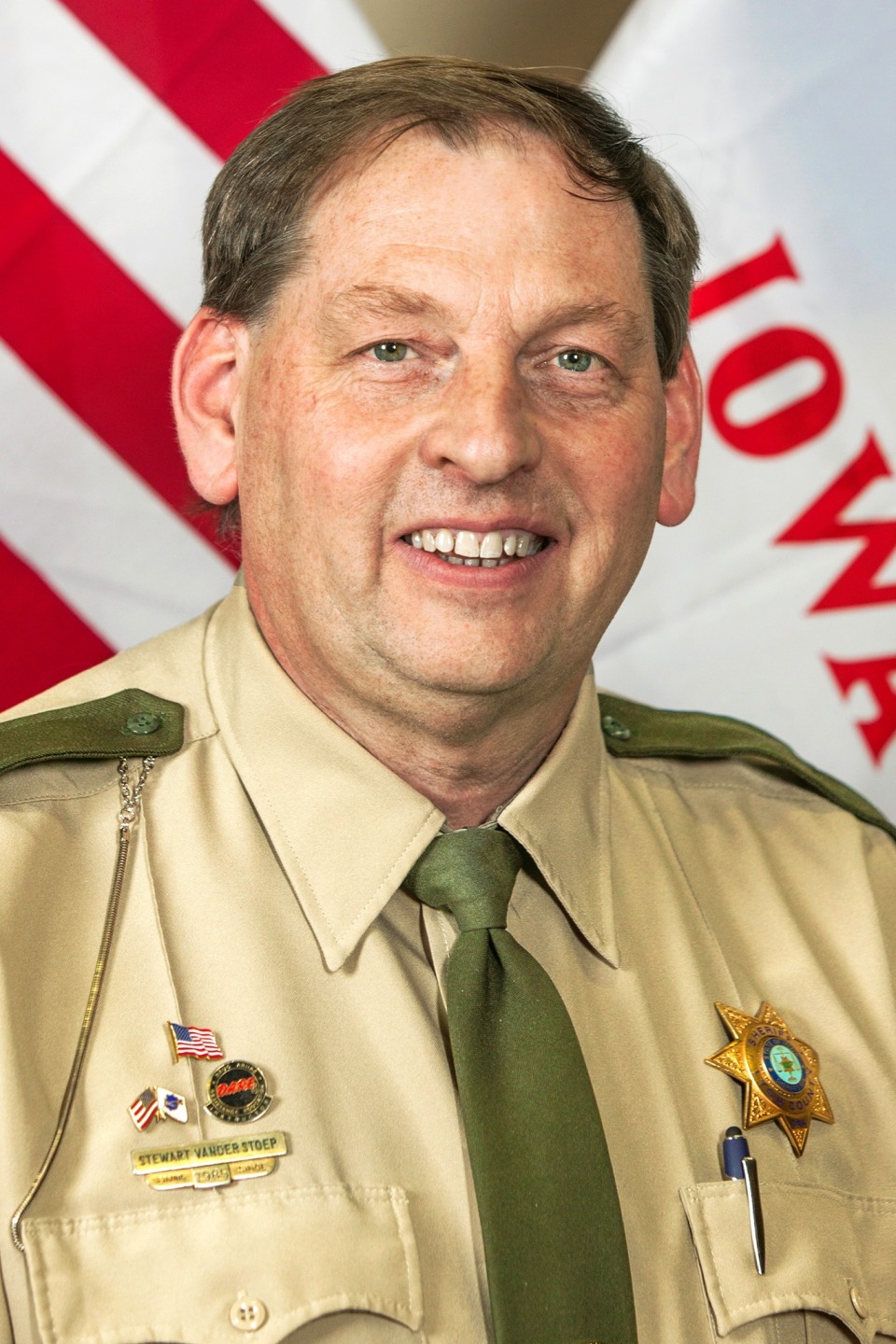 Sheriff Stewart Vander Stoep has been employed with the Sheriff’s Department for 37 years.  He was a patrol officer from 1985 to 2000. In 2001 he took over the dual role as Chief Deputy and as the Jail Administrator. VanderStoep has been the DARE officer for the Lyon County Schools since the programs start in 1995. In 2013 Stewart was elected as Sheriff of Lyon County.

When not at work, Stewart enjoys spending time with his wife and three children.